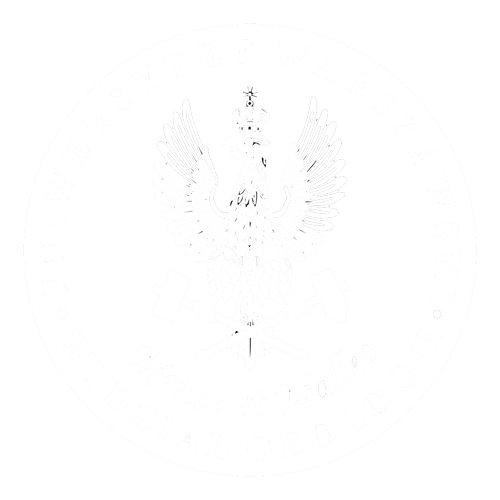 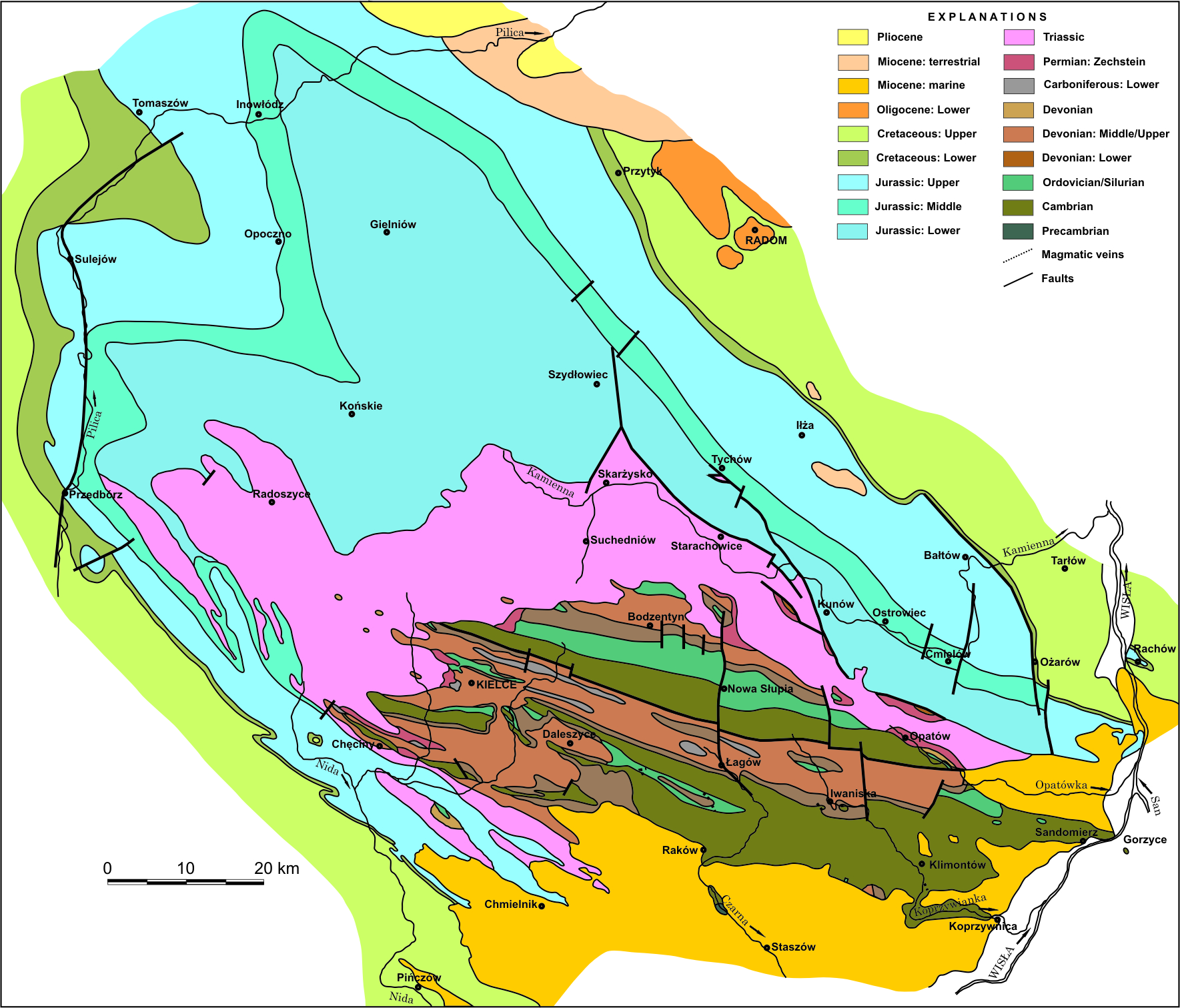 A brief look at the simplified geological map of the Holy Cross Mountains (Fig. 1) allows us to identify the basic features of their structure: the central part composed of Palaeozoic rocks, usually referred to as the Palaeozoic core, and its Mesozoic margin. Such a distribution of stratigraphic units does not reflect the palaeogeographic relationships but is the effect of post-Laramide erosion that removed the Mesozoic strata from the central part of the area and exposed the strongly folded Palaeozoic rocks. As a result, the Palaeozoic core is an erosional window, an inlier, which exposes the rocks and structures that were buried beneath younger strata, and the observations made here are often transposed to other areas where the Palaeozoic is not as well exposed. This distinct regional disjunction, additionally emphasized by the Variscan angular unconformity, means that the history of the Holy Cross Mountains can be sub-divided into two parts: the Palaeozoic (precisely: pre-Permian) and the Permian-Mesozoic-Cenozoic.